Demonetisation reveals severe lack of financial literacy | Value Research https://www.valueresearchonline.com/stories/32455/demonetisation-reveals-severe-lack-of-financial-literacy/ Indians, even well-off and educated ones, know much less than they should about money, taxation, savings and investments

Indians, even well-off and educated ones, know much less than they should about money, taxation, savings and investments 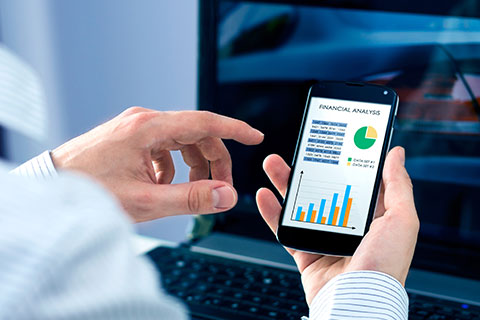 Apparently, it's a secret from a large chunk of the well-off population of this country that there are legitimate ways of earning tax-free returns from their savings and investments. They think that buying and selling real estate with black money is the only way of earning returns on which no tax has to be paid. This was brought home to me when I spoke to someone who earned in 'white', once bought an apartment with EMIs paid from his salary, sold it off for a chunk of cash and yet was happy that no tax had to be paid. Of course, he's in a bit of a fix now since he bought some other real estate with the money.

I say this not as criticism of people like him but from a sense of how enormous the failure of the financial investment industry and associated government policy is. That long-term (greater than one year) capital gains on equities and equity-backed mutual funds are zero is hardly ever mentioned even in the sales pitches of equity mutual funds. You can earn your money, pay your tax on it, invest it in an equity mutual fund, and not have to pay a paisa of tax on the income from it no matter how many crores it is and no matter what tax bracket you are in.

Even as I write these words, I can imagine knowledgeable people wondering why I'm wasting my breath pointing out such a basic thing; but I assure you, there are lots and lots of people who don't know this. Moreover, the lack of knowledge of this aspect of taxation is a factor in the dominance of the black economy in investments, even among people who have an all white income.

Financial and investment literacy, even among otherwise educated people, is in a sad state in India. Hopefully, one of the side effects of Modi's upheaval will be to kickstart this process.