Charging up the power sector | Value Research https://www.valueresearchonline.com/stories/29655/charging-up-the-power-sector/ Power sector reforms may usher in the reduction of the woes of discoms, but only time will tell if they lead to a turnaround

Charging up the power sector

Power sector reforms may usher in the reduction of the woes of discoms, but only time will tell if they lead to a turnaround Any follower of the Indian economy is aware of a conundrum in it - unutilised capacity in power generation, coexisting with unsatisfied user demand.

The per capita consumption of power in India is amongst the lowest in the world - despite large capacity addition witnessed over the past decade - resulting in falling plant-load factors. This in turn implies poor asset quality for lenders who have helped finance this generating capacity.

The key problem remains the finances of distribution companies, which prevent them from taking up the new capacity despite user demand.

A peek into history

In 2003, the Parliament passed the Electricity Act, 2003, which consolidated disparate legislation governing the power sector and laid out the roadmap for non-discriminatory open access. This led to unbundling of generation, transmission and distribution, and establishment of regulatory commissions at state and central levels to fix tariffs independent of the government. 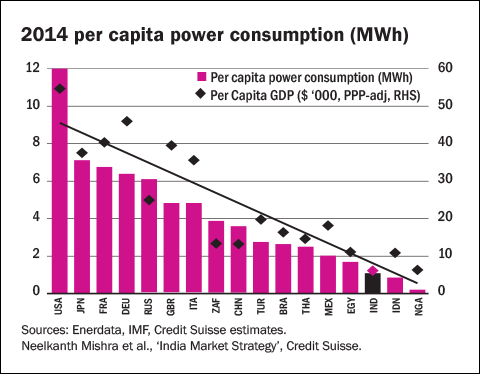 Simultaneously, through a mix of tax-free bonds, write-off of delayed payment charges and reduced coupon rate, almost ₹41,000 crore owed by various state electricity boards (SEBs) was written off. Going forward, it was hoped that appropriate tariff changes and government budgetary support would allow smooth development of the electricity sector. If governments wanted to subsidise certain sections of society, they were to do so by paying from their budgets, not by getting generating companies to lower tariff. 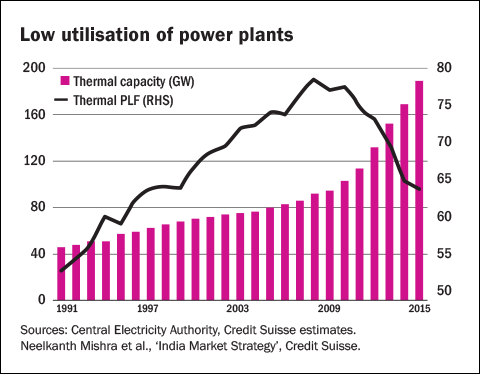 Fast forward about ten years and we come to a similar problem in 2012. Despite being independent, state electricity regulators did not allow tariff increases nor enforce payments by governments to discoms. In 2012, another 'financial restructuring plan' (FRP) was launched to reduce the debt burden of SEBs. This was a mix of bonds issued by SEBs and part restructuring of loans due to banks with a moratorium on repayments. In 2015, the government is again working on another FRP and a new electricity act. The more things change the more they remain the same. 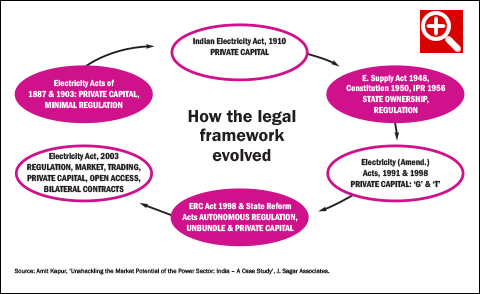 There are several reasons why SEB financials keep coming under stress. While delay in tariff increases is a part of the problem, high technical and commercial losses (AT&C) contribute almost 25 per cent of the losses. In addition delayed payment receipts and interest costs add up to losses that keep mounting over time. 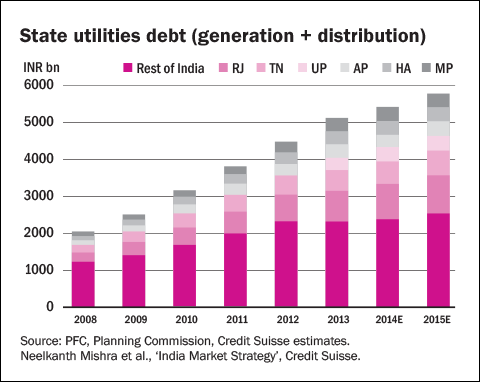 Statements from the power ministry suggest that SEBs are incurring losses to the tune of ₹70,000 crore annually while being saddled with debt of over an estimated ₹5 lakh crore.

This does not mean that the Indian consumer is getting cheap power. Barring Japan and parts of western Europe, both domestic and commercial tariffs in India are higher than in other countries, including China. The ability to pass on further price increases is limited.

With high debt, current losses and unwillingness of banks to provide further working capital support, it is hardly surprising that SEBs are unable to enter into fresh power purchase agreements to meet consumer demand.

Separation of feeders for agricultural users is often proposed as a solution. This almost doubles capital expenditure, requiring, as it does, a separate line for domestic supply and supply to farms. The experience of states that implemented this is also mixed. While Gujarat witnessed increase in agri productivity, the same was not the case in Rajasthan where agri power consumption increased.

Another method which has witnessed some success, especially in the urban context, is franchising of distribution rights to the private sector. Assuming proper administrative support of the state machinery, AT&C losses have been shown to fall rapidly with introduction of better metering, lower power theft and improvement in collections. 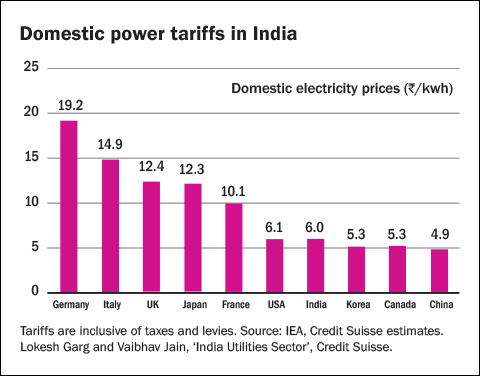 Finally, agricultural supply cannot be priced very low for very long. In fact, the delayed release of subsidy for electricity for agri purposes is a key reason for the financial distress of discoms. As an example, 43 per cent of the 3.8 million agricultural connections in Maharashtra remain unmetered - and this is one of the better states. Estimating agri power subsidy itself is an exercise in creativity.

Another restructuring on the cards

Newspaper reports suggest that the central government is again looking at the means to unclog the financials of SEBs. Out of eight states that underwent FRP in 2013-14, four will come out of the principal repayment moratorium period in March 2016. This will make operations unsustainable. The government is working out various alternatives whereby loans can be transferred to state governments. This would immediately improve the balance sheets of SEBs. In turn, with debt being taken over by sovereign, coupon rates can fall almost 3-4 per cent, reducing the interest burden. There are some indications that FRBM (fiscal Responsibility and budget management) targets of states may be relaxed to allow them this incremental borrowing.

While it is not clear how this will help break the cycle of restructuring and losses, the immediate impact on stocks will be largely positive.

Generating companies that have operational capacities with no power purchase agreements are likely to be the highest beneficiaries as SEBs rediscover capacity to sign up more producers. Power finance companies gain from an improved asset quality but suffer because a lower interest rate on debt is likely, thereby compressing RoEs on a permanent basis. The stock price of these financing companies will likely rise in the short term but will not sustain higher multiples to book. Banks which have exposure to this sector will be the direct beneficiaries - largely on account of the improved asset quality. In all, power utility sector will, at least for a while, come back to favour. 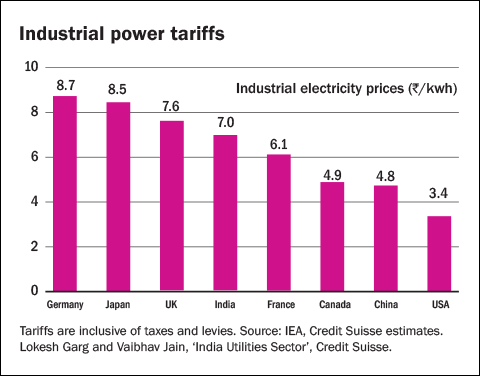 This column appeared in the November 2015 Issue of Wealth Insight.