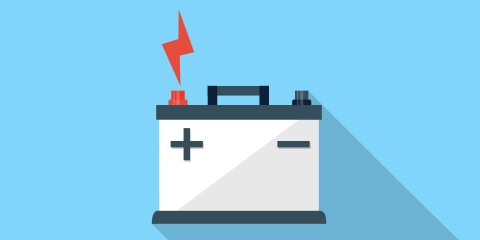 The September quarter performance of the two leading battery makers confirmed the Street's fears. A month ago, this column had highlighted that demand growth for this segment was losing the punch it had in the last three years ( http://mintne.ws/1LbFNjg).

Net revenue of both Exide Industries Ltd and Amara Raja Batteries Ltd fell short of the already watered-down forecast on the Street. The former fell marginally from a year back, while the latter at least clocked a 9% expansion. A big let-down during the quarter was industrial battery sales, which slowed down substantially.

The industrial segment accounts for 35-37% of the total revenue of both these battery firms. The sluggishness in this segment, along with slow original equipment sales in the auto segment and pass-through of low material costs to customers, led to weak revenue traction.

Pressure on profit margins was evident in spite of lower lead prices, although it was partially offset when the rupee weakened. Subdued sales across segments-auto, industrial and home inverters-took away the benefits of higher operating leverage too. Exide's operating profit toed the outperformance in profit margin and was slightly higher than what the Street expected. But Amara Raja's operating profit rose 10.3%, which was far lower than the 23.4% growth at Exide on the same parameter.

Given the strong cash accruals, both the firms are not saddled with high interest burden- a key worry in the manufacturing sector.

That said, both Exide and Amara Raja pulled off a net profit growth rate of about 22-24%. However, the stocks reacted differently. Exide held out with its shares falling marginally. Amara Raja's disappointment on margins did not go down well with investors. The stock, whose valuation had overtaken that of the market leader Exide after sustained outperformance over many quarters, corrected by a sharp 6.3%. Subdued sales may continue to cap upside in both stocks in the near term.