10 Reasons Why Most Stock Investors Fail | Value Research https://www.valueresearchonline.com/stories/27254/10-reasons-why-most-stock-investors-fail/ Learn from the wisdom of words and get successful at stock market investing

10 Reasons Why Most Stock Investors Fail How often do you hear people say the above things or things similar to them? In fact, if you check the average person's view of the stock market, you would be convinced that the stock market is the earthly analogue of hell. However, once in a while you also learn about some people who are making huge gains in the market. You may have wondered how it is that these handful of people made gains in the market, when most lose. Is there some magic formula?

But first let us turn the matter around slightly. Which is responsible for losses in the stock market: the market or the investor? Contrary to the popular notion that the market is to be cursed, it is the investor who is to be blamed. Why? Because the Indian stock market, like most other stock markets, has maintained an upward bias over the years. The Sensex had closed at 1,908 in 1991. The current level of the Sensex is around 29,000. Do you still think the market is the problem?

Why then most people fail in the stock market? Your quest for the holy grail ends here. The answer had always been there, only it had to be put in the right context. It is there in the words of the gurus of stock investing. Here is a short compilation of the wisdom of the gurus which will reveal to you the secret of winning in the stock market.

This story first appeared in February 2015. 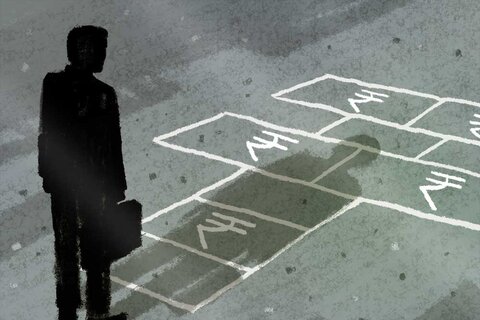 It looks as if returns, liquidity and volatility are the basics of investing, but Warren Buffet says that there is something even more basic 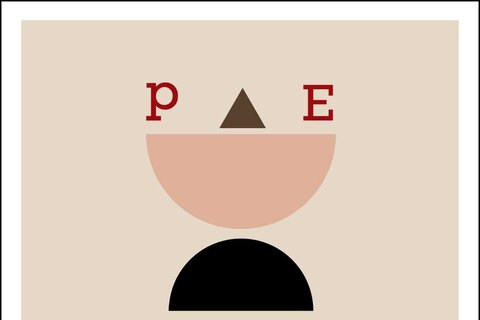 The PE and PEG ratios, if used properly, are powerful tools for evaluating whether a stock deserves your investment 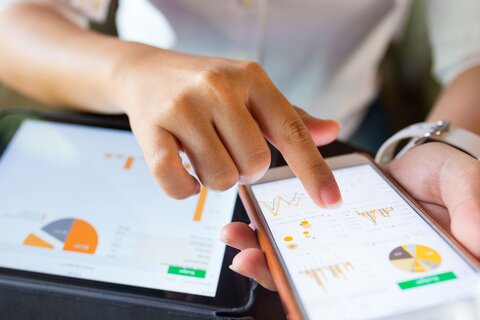 Using 'My Investments' to track a portfolio

This automated portfolio tracker aggregates all your investments on the basis of the underlying investment, tells Dhirendra Kumar