By most measures, Equity Linked Savings Schemes are the best tax-saving choice Compared to other tax saving investments allowed under section 80C, ELSS funds are uniquely advantageous. This is because they are the only viable tax-saving investment within this Rs 1.5 lakh limit that brings the benefits of equity returns.

Sure, there are two other options that give equity-linked returns - ULIPs and the National Pension System (NPS). However, ULIPs have a long lock-in of at least ten years coupled with high costs and poor transparency. As for the NPS, it is a retirement solution rather than a savings one. It has only partial exposure to equity, and also a very long lock-in period that effectively extends till retirement age. There's no way a three year lock-in product like the ELSS can be compared to the NPS.

ELSS funds excellently combine a low cost with 100 per cent equity as well as a reasonable lock-in period of just three years. It also makes for an excellent gateway product for beginner investors, providing them with their first taste of equity investing and of mutual funds. Initially you invest in these funds because the tax-savings attracts you and it has the shortest lock-in. However, the experience encourages you to invest in equity mutual funds over and above their tax-saving needs. Once you have a taste of long-term equity returns, then you end up trying other types of equity investments as well.

For a variety of reasons, savers are prone to making hasty and poor decisions while choosing their tax-saving investments. When opting for ELSS funds, do yourself a favour by planning ahead rather than waking up to tax-saving investments late in the financial year. Many investors who wait till the end of the year also do not make discretionary investments other than the tax-savings. And so they are inexperienced in this whole activity and make a foray into investing only once a year, generally to fall prey to the first salesman who comes along. As long as an investment saves tax, they feel that the immediate job is done.

This approach proves expensive in the long run. A good tax-saving investment must be an investment first and a tax-saver later. For most people, the investment that should make most sense is in an ELSS fund. This is because salary-earners generally have some of the permitted amount going into fixed income through PF deductions and to balance that, equity is advisable.

There's a widespread misconception that equity is too risky for older investors or for retirees and therefore they should not use ELSS. Nothing could be further from the truth. Everyone who has taxable income should invest in ELSS to save taxes.

Even for people who have a reasonable size of savings, the main problem in retirement planning in India is to compensate for inflation. The reality is that our savings are eaten away at a ferocious rate by the declining purchasing power of the rupee. Over the average 25-year period during which a retiree needs income, one can expect prices to rise by about eight times. Moreover, some of the goods and services that could form an outsized part of a retiree's expenses - healthcare, for example - have seen even higher rates of inflation.

Equity investment entails a higher risk over the short term. However, for investment periods of three to five years or longer, the risk on equity investments is considerably lower. In fact, when you take inflation into account, it is bank FDs and similar deposits that are suboptimal for the retiree because of inflation.

Of course, like all equity investments, the best way of investing in ELSS funds is through monthly Systematic Investment Plans (SIPs) through the year. This is also a good way to avoid last-minute rush. At the beginning of every year, estimate the amount you have left over from the Rs 1.5 lakh limit after statutory deductions, divide it by 12 and start an SIP.

This article first appeared in January 2015. For investors who are still undecided on which tax structure to go with in FY 2020-21, here's some help Should I invest in NPS to save taxes? 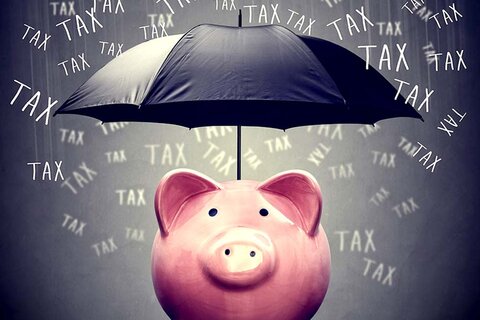 Wondering where you should invest to avail the tax benefit under Section 80C? Here's help 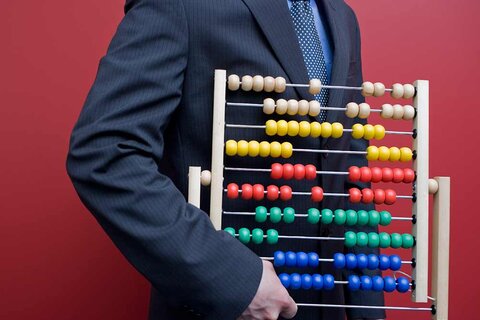 A DIY guide to the NPS