Should you prepay your home loan? | Value Research https://www.valueresearchonline.com/stories/24912/should-you-prepay-your-home-loan/ Practically, every salary earner who takes a housing loan faces this common dilemma. Here's how you should prioritise

Should you prepay your home loan? Practically, every salary earner who takes a housing loan faces this common dilemma. Here's how you should prioritise 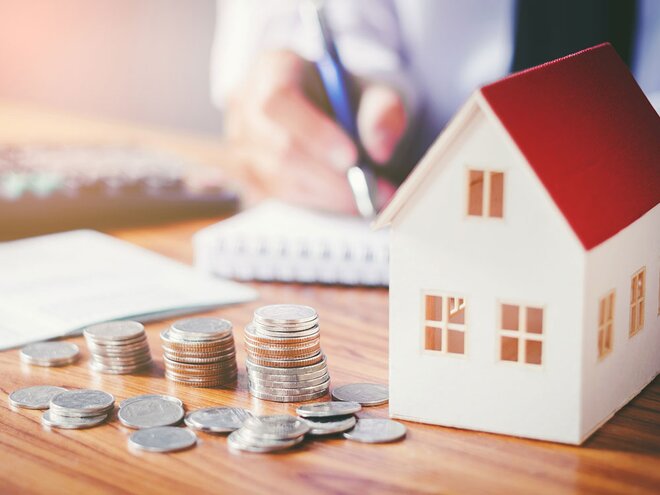 There's a typical question that I often get from people who write in to Value Research Online asking for advice about their investment problems. Recently, one particular reader said that he had a housing loan on which he is paying interest at the rate of 11 per cent per annum. He's paying this monthly EMI comfortably out of his income without any problems. Now, he finds that he also has some cash accumulated which he can invest. He would like to know which is the better option: should he repay some of his housing loan before schedule, or should he invest in an equity mutual fund for the long-term. Note that he doesn't have any other equity investments before this.

This is not an uncommon dilemma. In fact, I would guess that practically every salary earner who takes a housing loan faces it at some point. You take a loan at an EMI you can afford. Eventually, your income increases and now you find that can pay back more of the loan than you'd originally planned. If you were to ask this question of a financial planner, the chances are that he would tell you to repay the loan first. That advice is based on what is almost a first principle of personal financial planning--clear your debts before you save. That principle is a sound one and should almost always be followed. I said 'almost' always. If the choice were between clearing expensive credit card debt and saving, then clearly, one should do that. The same probably holds for most consumer loans, including big ticket ones like cars and such. And certainly, this principle is most relevant to people who try to borrow and invest.

However, there are some caveats to the standard advice. Long-term investments in an equity fund are likely to fetch higher returns than the interest that this saver is paying on his housing loan. In the past, SIP returns have been higher for most ten year periods. This situation is roughly true for everyone who is trying to save while holding a housing loan. In fact, in the case of a housing loan, the effective trade-off is even more in favour of not repaying the loan early because of the tax breaks one gets on the interest paid.

If you compensate for that and calculate the real effective interest rate, then you'll find that your savings have to cross an even lower bar. And the actual advantage you get from having taken the loan would also include the fact that you no longer have to pay rent. It's only when someone has built up a large enough financial saving that is liquid and accessible, and is in a situation where no great expense is anticipated that it would be justifiable to retire the loan instead of saving.

In fact, there's another side to this, which is human psychology. If someone has little or no savings at all, then no matter what the situation, no matter what the interest rates, he or she would prefer to carry the loan but have some savings. In such a situation, it would make sense to have access to the savings if they are needed, even if the savings are fetching the same or less returns than the one is paying on the debt one has taken. In other words, the rules for the first bit of saving you do--emergency money, so to speak--are different. That's worth any kind of a disadvantageous interest rate differential.