How fund houses declare the dividend for a scheme | Value Research https://www.valueresearchonline.com/stories/200538/how-fund-houses-declare-the-dividend-for-a-scheme/ There are various factors responsible for how much and when mutual fund dividends are declared

How fund houses declare the dividend for a scheme Although mutual funds across all asset classes declare dividends, they are never assured. Also the capital market regulator, Securities and Exchange Board of India (Sebi) rules state that fund houses must declare dividends out of realisable surpluses, and not just paper profits. So supposing your scheme's net asset value goes up from Rs 12 to Rs 12.50, the fund cannot declare a dividend simply because the share prices of some of its underlying companies went up. Your scheme should have actually sold those shares at a profit to be able to declare dividends.

In the earlier days, fund houses used to announce upcoming dividends and then pay them much later. A lot of investors used to take this cue, invest, pocket dividends and then immediately redeem their investments after their NAVs fell (after dividends are distributed, NAVs fall). Such a move would lead to investors suffering a capital loss, which they used to then offset against other capital gains and lower their overall tax outgo.

Union Budget of 2004 plugged this loophole and said that anyone who buys mutual fund units within 3 months before the record date, or sells them within 9 months after the record date, cannot claim the capital loss that arises out of NAV reduction caused by dividend declaration. Record date is the date on which a fund house determines who the investors are.

In 2006, Sebi ruled that the record date should be 5 days after the day on which the announcement declaring dividend is made so that those who invest in mutual funds for the purpose of pocketing a loss do not have much time. So, if your fund declared dividend on March 1, then the record date of dividend should be March 6. Also, once a fund house's trustees approve the dividend declaration, it has to announce it within one calendar day.

Way of the dividend

A scheme's NAV has different components: the face value (Rs 10, typically), the dividend equalization reserve (DER) and unit premium reserve (UPR). Let’s say the NAV goes up from Rs 10 to Rs 15. but the scheme cannot pay entire Rs 5 as dividends as it has to sell shares and book profits. Supposing it books Rs 2 as profit, this goes to the DER and the balance (Rs 3) goes into the UPR.

Here's what is interesting. Out of the Rs 2 that goes into DER, the scheme may not necessarily distribute everything. It could save some for a rainy day. Like when markets are on a continuous fall and it cannot book any profits. It can then dip into the existing DER profits, which were previously booked but not distributed, and distribute that. That's why old (about 20 years or even older) and large-sized equity schemes declare dividends at a regular frequency to give their investors some kind of comfort or expectation as to when a dividend might come their way.

What you should do

Once your fund house sends you a dividend receipt (provided your email ID is on its records), check your bank statement to see if you have got the credit. Also, your fund house will send you a monthly common account statement in the next month after your dividend was declared. It's good to keep track of these. 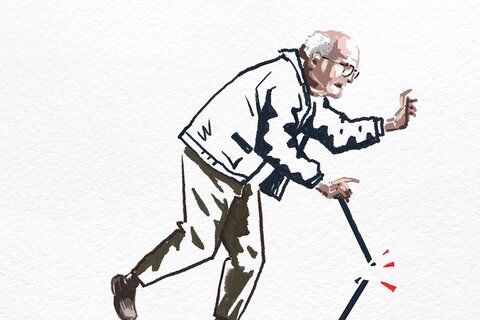 Post-retirement investment management and income generation is still the hardest problem in personal finance, but it needn't be Will the NAVs of dividend plans of mutual funds ever recover to their original value? 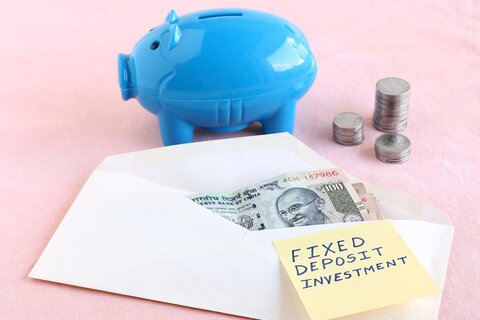 Is it worth renewing my FD at current interest rates?